This conversation, moderated by Karen Bogart, will focus on the impact of current US-China relations on American companies, their Boards and their customers.  Topics will include trade, investment, technology-transfer and IP issues. 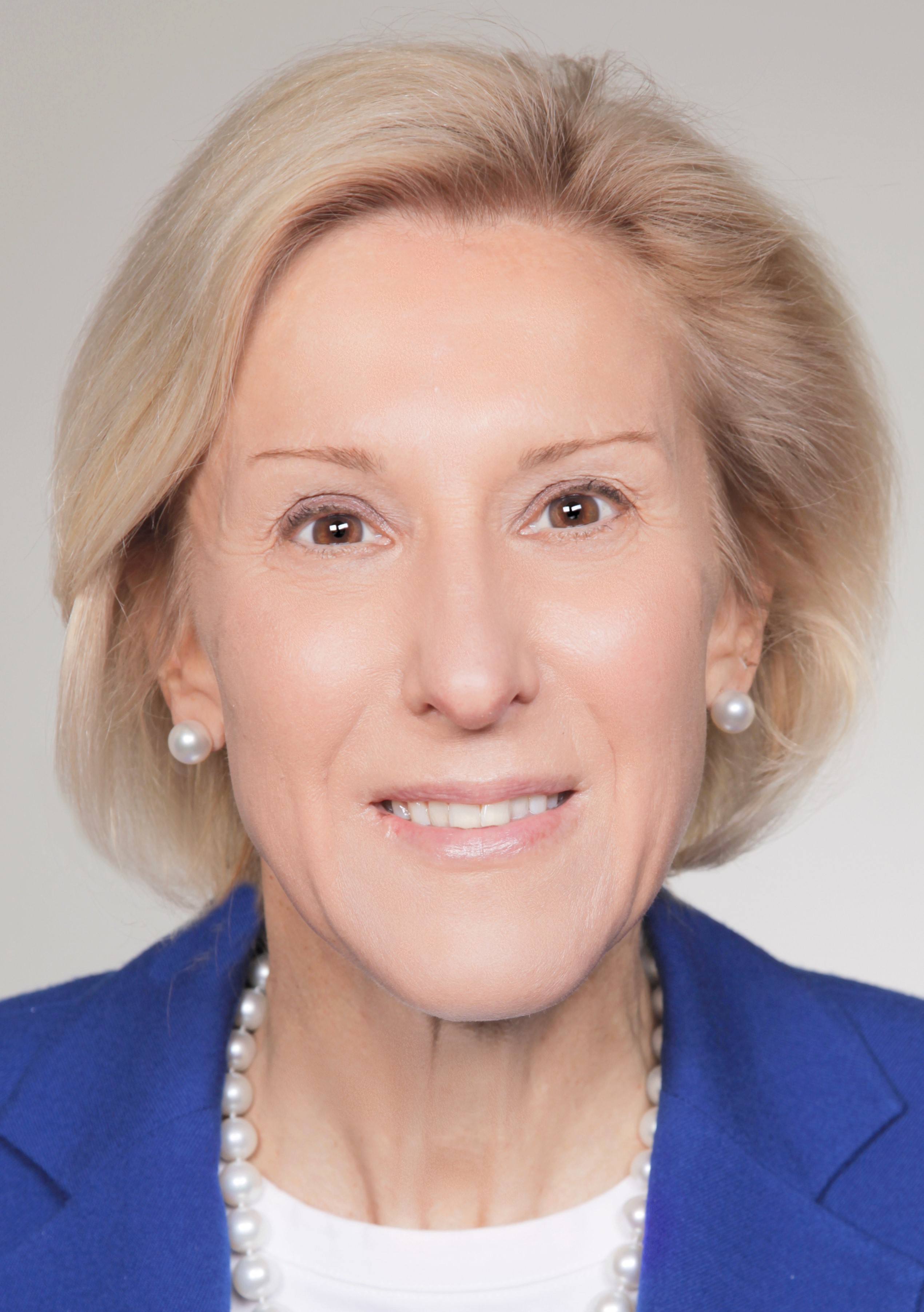 PARKING:  When parking at The California Club, please indicate that you are attending an NACD event.  Parking is covered by NACD.

Susan Shirk is the Chair of the 21st Century China Center and Research Professor at the School of Global Policy and Strategy at the University of California - San Diego. She is also director emeritus of the University of California’s Institute on Global Conflict and Cooperation (IGCC). Susan Shirk first visited China in 1971 and has been teaching, researching and engaging China diplomatically ever since. From 1997-2000, Shirk served as Deputy Assistant Secretary of State in the Bureau of East Asia and Pacific Affairs, with responsibility for China, Taiwan, Hong Kong and Mongolia. Shirk's publications include her books, China: Fragile Superpower; How China Opened Its Door: The Political Success of the PRC's Foreign Trade and Investment Reforms; The Political Logic of Economic Reform in China; Competitive Comrades: Career Incentives and Student Strategies in China; and her edited book, Changing Media, Changing China. She co-chairs a task force of China experts, “US Policy Toward China: Recommendations for a New Administration,” that issued its first report in February 2017 (http://china.ucsd.edu/_files/02072017_US_China_task-force_report.pdf). She also presently leads a project on the review and regulation of Chinese high-tech investment in the U.S. Dr. Shirk received her BA in Political Science from Mount Holyoke College, her MA in Asian Studies from the University of California, Berkeley, and her PhD in Political Science from the Massachusetts Institute of Technology.

Dominic Ng is Chairman and Chief Executive Officer of East West Bank. Headquartered in California, East West Bank is a top performing commercial bank with an exclusive focus on the U.S. and Greater China markets. Mr. Ng transformed East West Bank from a small savings and loan association with $600 million in assets in 1991, into a full-service commercial bank with over $40 billion in assets today. East West Bank has been ranked among the 25 largest banks in the U.S. by market capitalization, and has been selected in the top 10 of “America’s 100 Best Banks” by Forbes for the past two years. Mr. Ng was named by the Los Angeles Business Journal as Business Person of the Year, by Forbes as one of the 25 most notable Chinese Americans, and by the Los Angeles Times as one of the 100 most influential people in Los Angeles. American Banker also recognized Mr. Ng as Banker of the Year, for successfully executing his vision while maintaining discipline on credit, and building East West into one of the nation’s most profitable regional banks. Mr. Ng currently serves on the board of Mattel, Inc., and STX Entertainment. He is also a member of the Academy Museum of Motion Pictures and University of Southern California’s Board of Trustees. As former Chairman of the Committee of 100, Mr. Ng promoted mutual understanding between the U.S. and China and advocated a collaborative partnership between the two countries.

Dr. Karen Bogart is President of Smith Bogart Consulting, an advisement firm focused on business growth, turn-around, and capability. She is a director of Mohawk Industries (MHK), a NYSE listed floor covering firm, and Michelman, Inc., a private specialty chemicals company. She is also a director of the NACD Pacific Southwest Chapter, and Chairperson, Fielding Graduate University Board of Trustees. She formerly was a director for Monolithic Power Systems, Inc., a public semiconductor company (NASDAQ), ZBE Inc, a digital printing systems firm, and Silver Maple Ventures, an on-line equity crowd funding company. Karen was formerly a senior executive of Eastman Kodak Company. She is an NACD Board Leadership Fellow and was recognized in the 2016 “Directorship 100”. She has authored articles on board influence in sustainability and social responsibility.